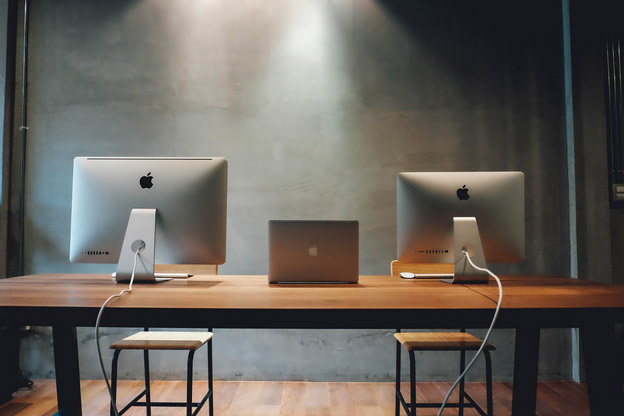 We might also ask, how long does a desktop last when it’s only used for personal business? As we’ll see, technological relevance and reliability aren’t the only factors affecting desktop computer life. Different users can interpret the “useful lifespan” of any given desktop in markedly different ways, which affect how long the computer stays in their hands.

How long does a desktop computer last for a business?

Many businesses replace desktops in pursuit of one of two main goals. They do it to exhaust a portion of their annual IT budget allotted for hardware, so the portion is likely to be funded at the same level for the year ahead. Or they do it to remain in fierce competition with their fiercest competitors, while always looking for the chance to take lead.

Some businesses pursue both of these goals, trying to burn up their budget and scorch the competition simultaneously. Some businesses replace hardware so frequently that selecting the most relevant of new desktop technologies is a luxury that has morphed into a challenge.

Sticking with an ideal desktop solution while expending a substantial budget can be a balancing act.

Replaced to Maintain a Budget

For businesses that replace desktops to help preserve budget, the computers typically last just a few years, at most. The businesses are often large and have more than one location, which usually means they run more desktops than their budget could replace in a year. Replacements are cyclical, with the oldest models typically swapped out first.

New business computers typically function fine, and they often last for years after being purchased through resale, in refurbished condition. In their first deployment, they can be fated to a conceptually short lifespan by mercenary budget maneuvers.

So, how long does a desktop computer last for businesses that formally replace desktops to sustain recurring funding? It lasts between one and three years, on average.

Businesses that replace desktops primarily to stay competitive do so at frequency largely determined by two factors: the speed of desktop innovation and the rate at which industry-wide or market-specific competitors implement what is innovated, leveraging it to drive revenue. The second factor is refined by a third one: the degree of necessity for businesses within a particular industry or market to adopt the latest, greatest technology to fluster competitors.

Based on these factors — and assuming we’re referring to entities that don’t experience significant budgetary constraint — how long does a desktop computer last for businesses that replace it mainly for competition’s sake? It lasts between three and five years, on average.

How long does a desktop computer last for individual computer users? 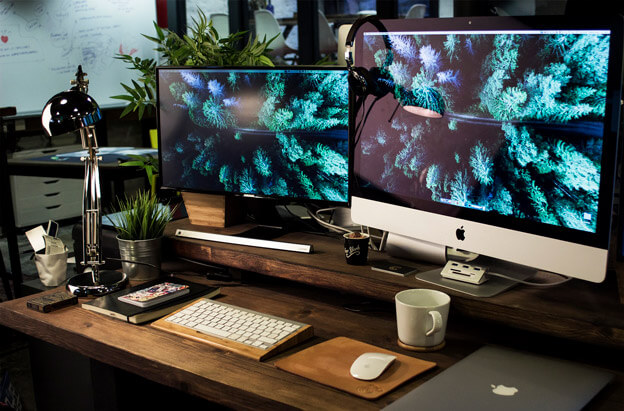 When business users are removed from the equation, the average lifespan of a desktop can vacillate greatly. The frequency of computer use and intensity of use are major factors, but private users don’t use desktops as frequently nor for as many tasks as they once did. The smartphone boom and today’s palm-of-your-hand computer culture that it fostered are big reasons why.

If a desktop is someone’s secondary or tertiary choice for daily computing, a resilient desktop model could easily last a decade. The computer may eventually seem like a relic of tech, but whether it still meets IT needs is likely more subjective for the person than it would be for a business. As computers age, security and reliability issues creep into view. Still, private users typically have no pressure to upgrade to “compete.”

One Question, at Least Two Answers

Online, IT commentators for the consumer market advise swapping out a desktop after it’s roughly five years old, but many also advise north and south of that general number.

It’s also worth noting that Google search results contain a landslide of articles on the topic of desktop computer replacement. The subject of “signs that it’s time for a replacement” is prolific to the point of serial regurgitation. If monolithic Google and the machinations of SEM reflect the state of our digital habitation and habits as much as seems implied, it appears as if most of us don’t replace desktops often enough to receive a passing grade for participation.

How long does a desktop computer last in the hands of a private individual? If the person sees value in decidedly ignoring the “reasonableness” of their next purchase in exchange for invariably being technologically safe instead of sorry, a fair answer is three years. Yet, if they instead perceive value in scaling the next purchase to meet predictable wants and needs, a fair answer has a spread: on the conservative side, a desktop lasts five to eight years.

It’s a straightforward question, with a list of possible answers that’s about as straightforward as the floorplan of the Winchester Mystery House: how long does a desktop computer last?

If there’s one piece of advice that’s good for all who ponder the question: don’t underestimate how much the price of a desktop can influence your perception of when the computer should be replaced. If you overpay, you’re likelier to hold onto the computer longer than you should, simply to arrive at a sense of recouping and maybe even exceeding your initial investment.

Discount-Computer.com can often help desktop users with this aspect of their purchase. If we have a desktop that suits your needs, our discounted price can do more than benefit your bank account today. It can also circumnavigate the future mental fetters of an overpriced computer from the past, providing more autonomy to choose the next replacement at the right time.

Pay Less for Your Next Desktop

If it’s time to replace your desktop, explore the discounted options in our inventory, and contact us if you need more information. All of our refurbished computers have been restored to like-new condition, thoroughly reconditioned from the inside out. You can save hundreds, and possibly more. Shop smart at Discount-Computer.com.