More than “DC or Marvel” or “ketchup or mustard,” “Mac or PC” has become a majorly divisive question. People swear by one OS or another. Friendships have disintegrated over which line of computers is best.

Considering the pros and cons of Mac vs Windows is helpful for computer users’ needs. Read on to find out all the benefits, and a few of the drawbacks, of the two top dogs in the world of computer operating systems. 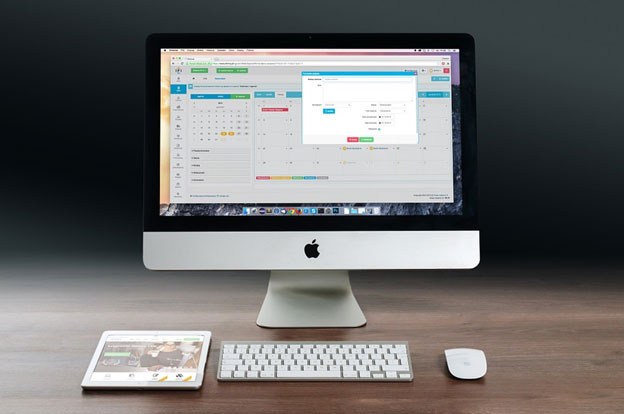 An Apple desktop computer is compact and sleek

The Apple brand has become synonymous with a modern look and ease of use. Their products are stylish and straightforward to use. For this reason, you’ll find them in many schools and offices around the globe.

The question of Mac vs Windows most often comes down simply to what you’ll need to use your operating system for. Apple used to have a stigma for lacking versatility and making devices better suited to leisure than to work, but this has become much less true in recent years. Final Cut Pro is used by visual editors of the highest professional caliber, and programs that used to be exclusive to PCs, like Word and Excel, have found a home on Apple hardware. It’s easier than ever to use Apple computers to accomplish a range of objectives.

Of course, many people choose Windows vs Mac for the simple reason of cost and availability: Apple computers are more expensive and can’t be found outside of specialized stores or secondhand markets. Plus, Macs tend to wear down faster and more completely than PCs do, and have less accessible hardware for upgrading or replacing individual components as needed, so the cost of replacing them over time can really add up.

Still, Macs are a cherished part of many people’s work and relaxation routines for a reason: they’re fast and easy to use. If you have a straightforward set of goals that you need to get done quickly and effectively, or even just want an efficient way to explore the net, consider siding with Apple in the Mac vs Windows debate. 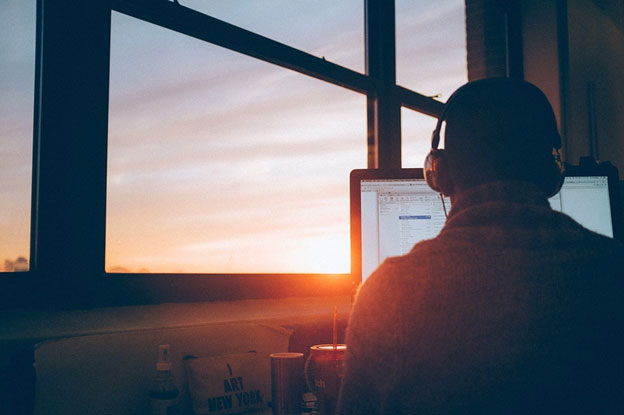 A computer user listens to music

The PC has long been the workhorse of the computer world. Many different types of PCs are available at whatever price you have in mind. And the PC is an extraordinarily versatile machine that can accomplish almost any task in the hands of an expert user (and they’re not as difficult to learn as many would tell you).

PCs are easier to develop software for than Macs, which means there’s a huge array of programs available for them. Windows software is updated constantly, and it’s absolutely the system to get if you plan to play a lot of video games: some games won’t run on Apple, but nearly all will on PC.

Where the Mac vs Windows debate gets tricky is in usability. Options come at a cost. If you’re not well versed in computers, it can be tough to make heads or tails of a PC if something goes wrong or if you need it to do something extremely specific. And speaking of things going wrong, it’s no secret that PCs are more susceptible to viruses than Macs.

Still, PCs offer an extraordinary range of customizability, affordable prices, and utilities for users willing to do a little digging. Windows is straightforward, making it easy to use. The question of Mac vs Windows comes down to what you want to use your machine for, although PCs are a great option if you’re not quite sure but you’d like to keep your options available. It’s the go-to choice for having a well-rounded experience with your computer. 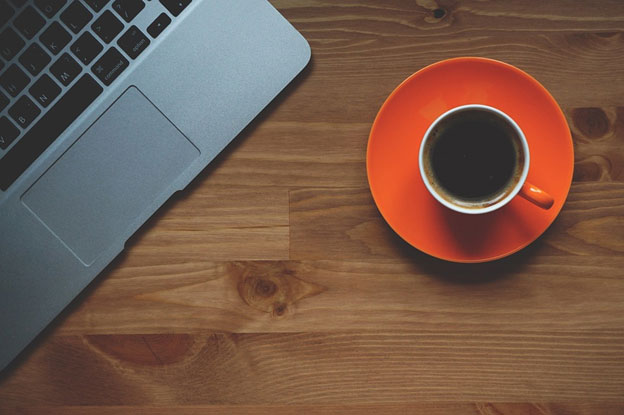 A computer and a cup of coffee on a table

These questions will rarely come back to haunt you if you’re a casual user. The time where most programs were specific to individual operating systems has long since passed. The question of Mac vs Windows is less pressing in an age where Apple computers run Excel like it’s a native program and Apple OS can be installed on a Windows computer! As long as your machine is versatile, flexible, and won’t burst into flames if the wrong program looks at it sideways, you’ll be able to get most if not all of what you need out of almost any operating system.

We might not ever see an end to the Windows vs Mac debate, but that doesn’t mean you have to wait until the two camps finish duking it out to get your hands on a great computer. Visit Discount-Computer.com today and find all the best options for refurbished computers that run on any OS you can think of. Our customer support team is knowledgeable and always ready to help, and you’ll have a hard time finding better deals anywhere on the internet. Even if you don’t have a horse in the eternal Mac vs Windows race, you can still shop today and find the perfect rig for gaming, video editing, office work, or any other task you need to complete at a price we know you’ll like.