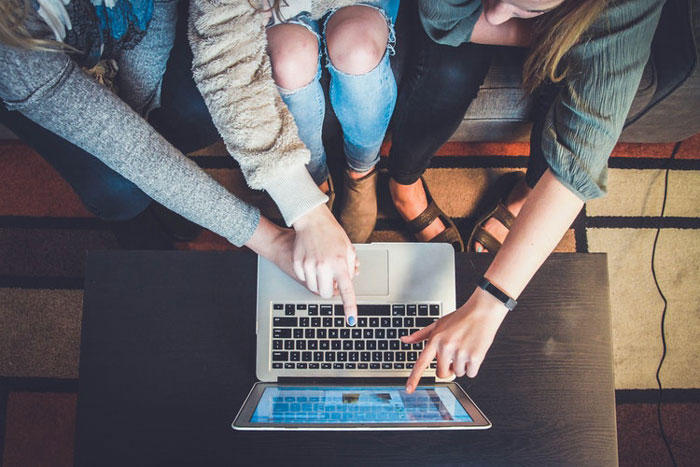 In the long term, all-in-one laptop computers and desktops will save you money. Even more importantly, they're not nearly as much of a hassle as a multi-piece desktop or having to use both a laptop and a tablet. You can't dismiss the convenience of having everything you need in a single device. Not so long ago, the very reason people loved laptops was due to their all in one appeal. Although early laptops were clunky and heavy, their portability was and continues to be a draw. Tablets are even easier to transport, but not all of them can do everything that a laptop can do, and carrying both can be cumbersome. Naturally, people still need desktop setups and PCs, too, for a variety of reasons.

The point is that all-in-one machines in both forms are often better than the alternative. Because there are fewer parts to replace and you can effortlessly adapt the device to your needs, having all the components in a single computer has a wealth of advantages. Learn more about the benefits of 2-in-1 laptops and all-in-one computers, as well as the parts you can expect to receive with each device you order.

The Beauty of 2-in-1 Laptops 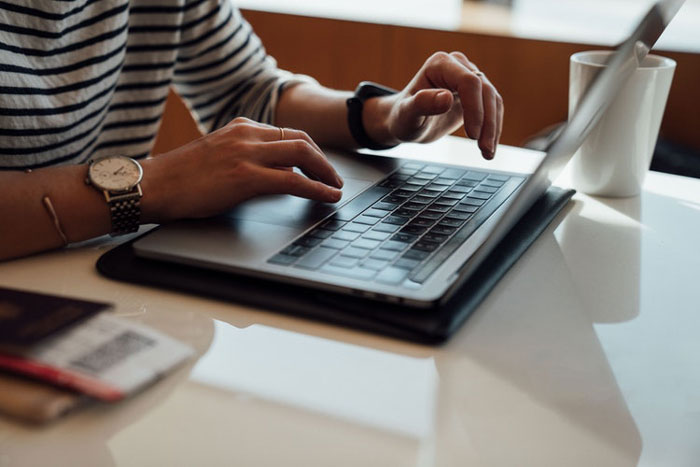 All-in-one laptop computers are more commonly known as two-in-one laptops because they act like a laptop and tablet in one. Just lately, the trend of everyone from students to young professionals has been to trade their laptops for tablets due to their comparably lighter weight and their ease of use. The problem is that tablets don't always have the memory necessary for conducting research, creating projects, and saving files. Users can also run into trouble when they can't access a software program they need via their tablets. That's where the 2-in-1 laptop steps into the picture.

The Top Benefits of a 2-in-1 Laptop

The most notable benefit of 2-in-1 laptops is their adaptability. The devices are extraordinarily flexible because they allow users to access the best features of both laptops and tablets. Typically, all it takes is a flip of the screen to transition from laptop to tablet and back again. You can use the device as a tablet if you need to draw freehand or share a presentation. Another twist and you can once again utilize both your keyboard and your mouse. Perhaps the best part is that, in most cases, the laptop screen remains a touchscreen, allowing you to control files and programs with the touch of a fingertip or a stylus.

Mobility is another key advantage. It's true that all-in-one laptop computers are a bit heavier than standard tablets, but they're also lighter than traditional laptops. You have to think to yourself how much time you spend physically holding up your tablet anyway. The odds are good that you'll treat a 2-in-1 exactly like a tablet when it's in tablet mode; i.e., you'll place it flat on your desk or prop it up against something.

The name says it all, really. All-in-one laptop computers generally only have one part to worry about, although you do need to pay attention to construction. Some two-in-one models have a detachable keyboard that you can remove and reattach at will. Depending on the keyboard, it may have a touchpad, or the package might come with a mouse of its own. Other laptop/tablet hybrids operate with a hinge that allows the screen to flip 360 degrees and transform from laptop to tablet. In those cases, the keyboard will have a touchpad or a mouse button directly on the keyboard. Many packages will also include a stylus so that you can use the touchscreen with as much precision as possible. Fingertips don't always do fine enough work to get the job done.

The Advantages of All-in-One PCs 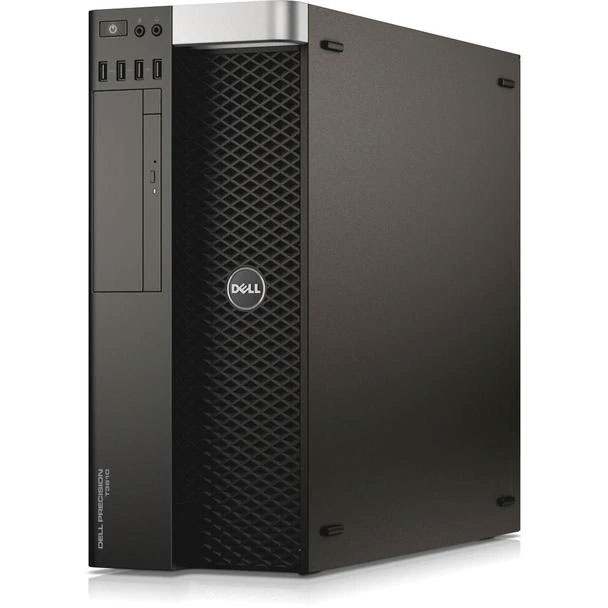 As all-in-one laptop computers increase in popularity, so do all-in-one desktop computers. Don't believe the hype that desktops are obsolete. While they've fallen out of vogue in the last decade or so, plenty of people require a more substantial system. They may use it for gaming, for work, or for entertainment. Whatever the reason, they can't do what they need to do on a laptop.

The Top Benefits of an All-in-One PC

An all-in-one PC has an advantage because it's a single, sleek system. Instead of dealing with a cumbersome tower, the motherboard is neatly tucked away out of sight. Plenty of users are simply grateful that they don't have to deal with a heavy component that takes up far too much room. With some systems, you can even use your flat screen monitor as a touchscreen.

All-in-one PCs include more parts than all-in-one laptop computers, but not by much. Although systems vary, the usual setup consists of a monitor which is attached to the keyboard. The motherboard and all other necessary hardware and parts are neatly hidden inside of the display unit. A mouse may be included as well, but check the system you're interested in buying. The keyboard might have its own touchpad. You don't need to allocate much space for a desktop computer like this. It's too unwieldy to take with you when you travel, but moving it from room to room or office to office is easy.

Discount-Computer.com has an array of all-in-one laptop computers available. Whether you need the system for work or school, you'll wonder why you ever bothered carrying around both a laptop and a tablet. You can peruse our stock for all-in-one desktop computers, as well. Have you ever considered switching over to an all-in-one device?