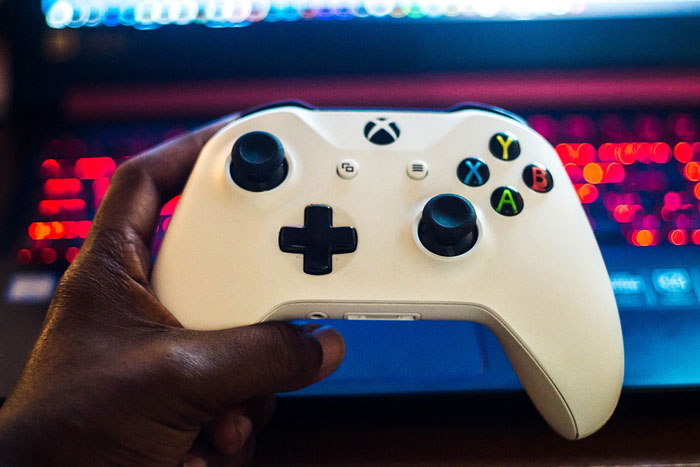 If you’re just getting into the world of PC gaming, there are certain things that matter more when buying your first gaming PC. You’re not going to want to spend a ton of money on your first computer because it may turn out the games you play need just one upgraded hardware element to ensure amazing gameplay. The best thing to do is buy a cheap, refurbished gaming PC and enhance just the hardware you need. So which hardware matters most? 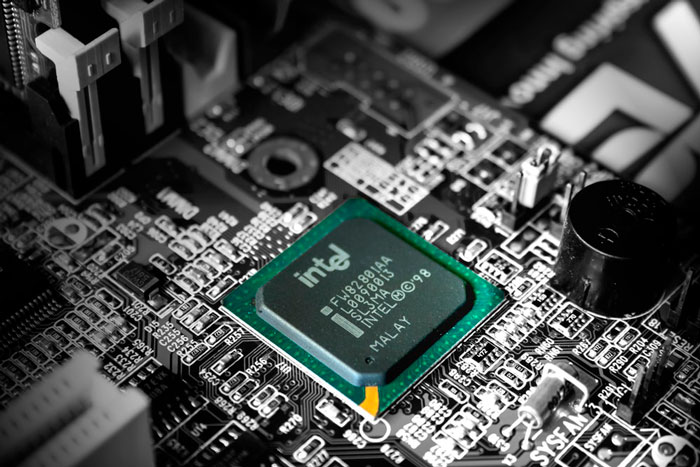 We’d say the processor is the most important part of creating a quality gaming PC. The processor is what determines how a certain game will perform on your computer. There are two, four, and six-core processors currently on the market. Most of our cheap,  refurbished gaming PCs come with a dual-core processor from Intel, but you can find a few with four.

If you play classic games, a two-core processor is great, but if you plan on buying the newest games every year, you’re going to need to upgrade the processor to one with four or six-cores. To figure out which of our computers have two, four, or six-core, processors, look for the processor name.

A six-core processor is Intel i7 Extreme. A regular i7 processor also has only four cores. For high-performance needs, we recommend  PCs with an Intel Xeon processor, which maxes out at 24 cores. 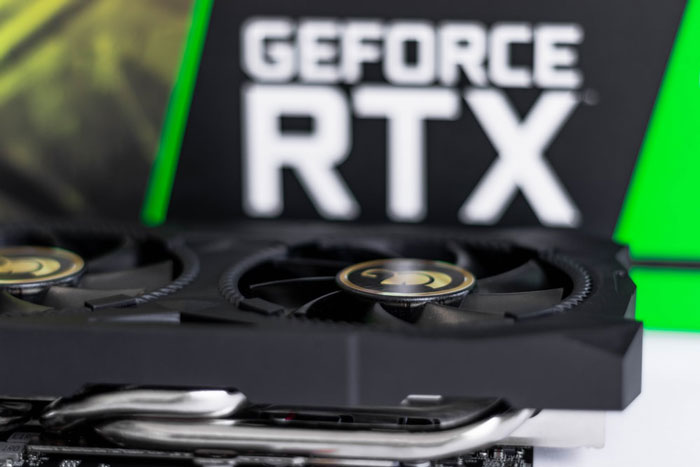 The next step in finding the  perfect gaming PC is checking out the GPU. The lowest graphics card currently on the market is Nvidia’s GT 1030. It is a low-budget, entry-level piece of hardware that is pretty old. Most newer computers, like our cheap, refurbished gaming PCs, come with GTX 1060. For those looking at AMD graphics cards, consider the RX 500 Series. It came out in 2017 and still offers quality performance.

These processors are a great starting point for new gamers and can easily be swapped out for something better if you start to notice that the graphics aren’t as good as you want them to be in a particular game. Both of these cards can handle nearly any game at 1080p with no loss in detail.

When looking at GPU specs, you’ll get the best results if you choose one that has between 2-4 GB of memory — especially if your monitor resolution is 1080p or more. We don’t think you should ever get multiple video cards as the increase in quality isn’t worth the game support issues or how hot and loud they can get. 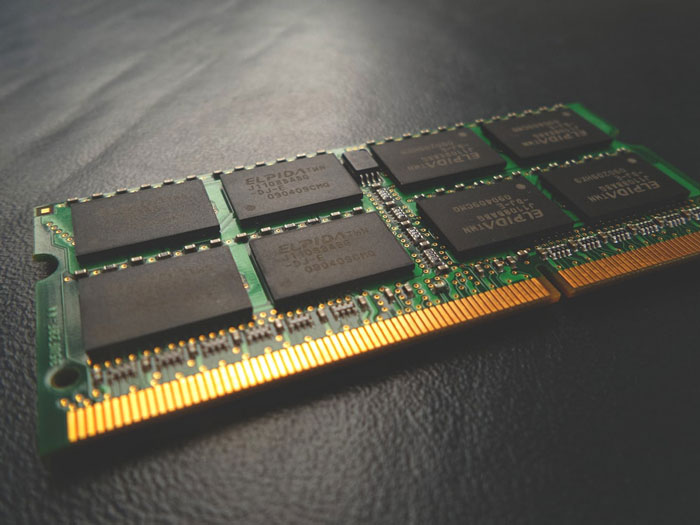 Most people think that you need more RAM to play a game at the highest quality. This is probably the only hardware in a cheap, refurbished gaming PC that isn’t as important as you think. If you look a the top games played today, not one of them requires more than 8 GB to be played.

Check out the minimum specs for four of the most popular PC games on the market now:

More often than not, your gaming PC will do a great job with just 4 GB of RAM. If you really feel you need more, RAM is pretty inexpensive to add and you can buy it individually. 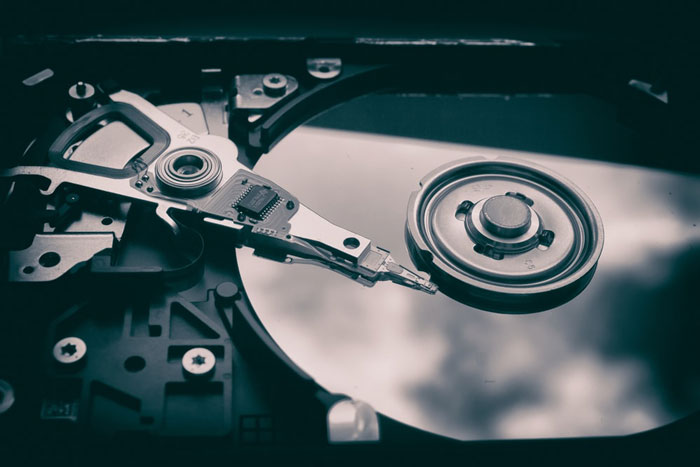 First, you have to decide if you want an  SSD or an HDD. In the past, SSDs were very expensive, but their cost has dropped over the years — making them affordable and attractive to dedicated gamers. In terms of durability, storage capacity, and lifespan, a solid state drive is also the more reliable choice. The main downside of an SSD is the cost, but as time goes on, the price will continue to go down. Even a cheap, refurbished gaming PC could have an SSD these days. And, sometimes it’s worth investing in a more expensive piece of hardware that will work better and last longer.

At Discount-Computer.com, we make it our mission to help people find cheap, refurbished gaming PCs that meet their needs. Explore our selection of  desktops and dual monitor systems today to find the right fit for your gaming adventures. If you’re unsure which computer is right for you, then you can reach out to the experts at Discount-Computer.com.