If you’re in the market for a desktop or laptop computer, this is an important question to consider: SSD or HDD? On a basic level, both drives do the same job of booting up your system and storing your applications and files; they just do it differently. A solid state drive, or SSD, stores data on microchips and has no moving parts, while an HDD, or hard disk drive, is the opposite: it relies on magnetism and spinning disks to read and write data. The way SSDs work is often compared to that of an “oversized” USB stick. If you’re trying to decide which is a better choice for you, there is no definitive answer, because it really depends on your computing needs and budget.

Hard disk drives (HDDs) have been around since the early age of computing in the 1950’s, which means they are certainly well-tested, reliable, and widely used. The capacity of HDDs has increased since the days of IBM mainframes that used to take up an entire room for about 3.75 megabytes of storage space; these days a typical HDD drive can hold one to four Terabytes of data easily.

On an HDD, data is stored on one or more magnetically sensitive spinning disks or platters. A “read/write” head floats above the spinning platters, reading and writing data. There is also an I/O controller (input/output controller) that tells the HDD what to do. It communicates with the HDD and the rest of the system based on input it has received from the motherboard, the main processing unit of a computer. The faster the platters or plates spin, the faster the HDD; most spin at 5400 to 7200 rpm, or revolutions per minute. That speed is important since the faster the plates, the quicker your computer. 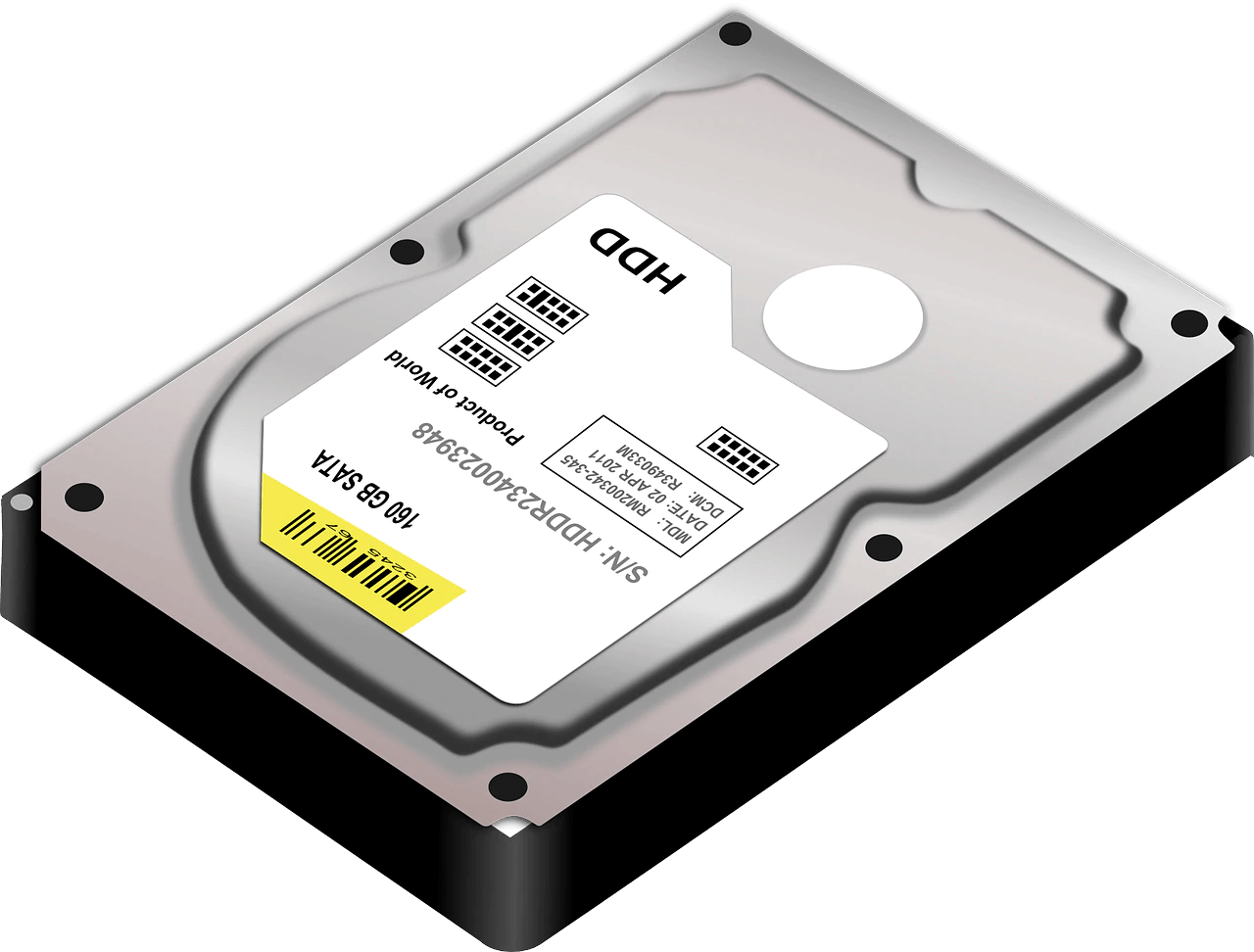 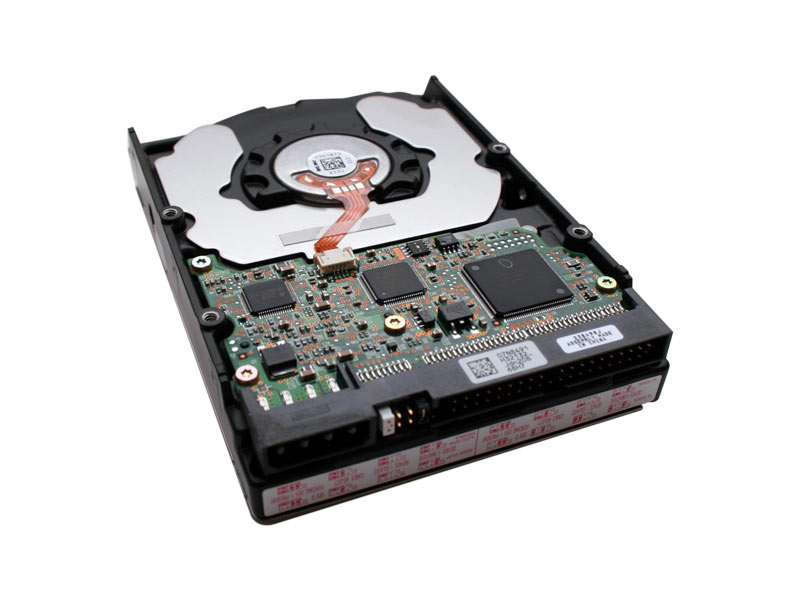 As mentioned above, a solid state drive, or SSD, is analogous to what you might find in a larger sized USB memory stick. Information here is stored on stationary microchips instead of a read/write head that moves around trying to find the correct information on spinning disks or platters.

The electronic storage that SSDs rely on is called “non-volatile” memory, which means that when a computer is turned off, SSD data won’t disappear. SSDs use what is referred to as NAND-based flash memory. Instead of spinning disks, an embedded processor, called a controller, performs a host of operations while reading and writing data. In short, floating transistors use a charge (or lack of a charge) to record and store data. These transistors are organized into a grid pattern, which is further organized into a larger “block” pattern; block patterns then make up “pages” of data. An  SSD controller keeps track of where all this data is stored, which allows it to perform a multitude of storage and cleaning processes quickly. In layman’s terms, SSD is fast, and the life of data stored on an SSD is forever. 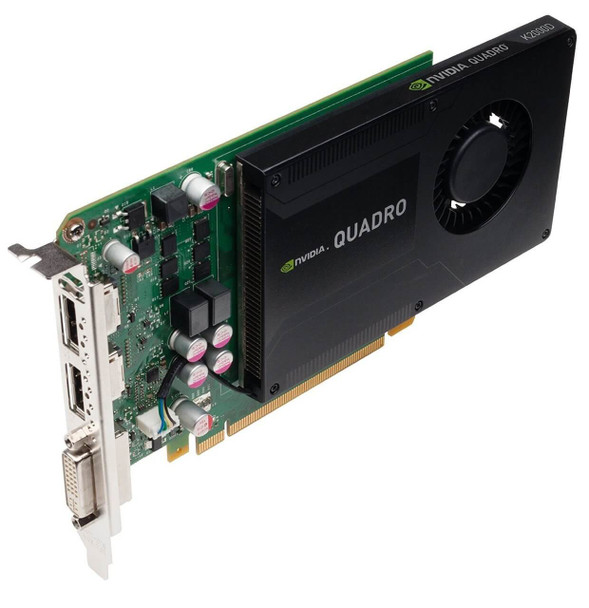 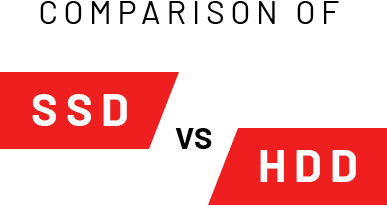 Given that HDD’s are composed of mechanical, moving parts, finding and retrieving data takes more time than it would electronically. An SSD equipped laptop or PC will boot up in mere seconds, as opposed to almost a minute for the HDD, and SSDs deliver quick load times for apps, video content, and file transfers. For many in creative businesses like photo/film editing and music, this is a huge advantage, as most files made up of large photos and videos would load about 30% slower on an HDD.

Because SSDs have no moving or mechanical parts, they are simply more durable. HDDs can be damaged if a laptop or computer is dropped. If you travel a lot and might be relocating your machine frequently, the lighter SSD can better withstand being dropped or jostled.

HDDs use more power and produce more heat than SSDs overall, which can be a drain on battery life. As an aside, SSDs produce no noise, while an HDD will present with a little bit from the clicking and spinning of the parts.

This is where HDD’s have a clear advantage, because HDDs have the ability to store large amounts of data cheaply. If you’re looking for a ton of storage at a lower price, an HDD will cost you about $0.03 per gigabyte over about $0.20 per gig for an SSD; for example, a 1-Terabyte capacity HDD will run around $70-$100, while a similar capacity SSD will cost about $200. HDDs are widely available in budget PCs and laptops as well.

At the end of the day, whichever drive you choose boils down to your personal needs. If you need a ton of cheap storage and speed is not an issue for you, then an HDD is the way to go. If fast performance is your top priority, then an SSD is for you. You might also want to look into hybrid drives that combine the two types.

So, SSD or HDD? The answer really comes down to what you require. Remember, SSDs are newer technology while HDDs are tried and true. Though SSDs are quickly catching up, at this time it’s still much easier to find large-capacity storage on an HDD. Feel free to contact us with additional questions you may have.