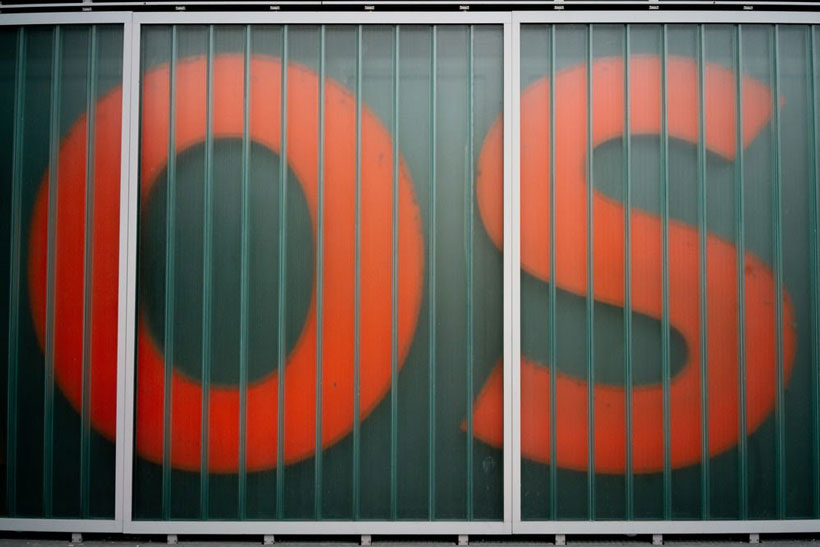 Choosing the Best Computer Operating Systems for You

When it comes to PC versus Mac computers, the main differences you need to consider are the operating systems. While there are a few differences in hardware, the level of proficiency throughout the variety of computers on the market has reached a point where it’s almost negligible to compare RAM capacity, graphics cards, disk drives, monitor resolutions, and other specifications because they’re all at such a high level.

If you’re ready to learn about the best computer operating system for your needs, Discount-Computer.com is here to break it down for you. Read on now to explore the best OS for Mac vs PC! 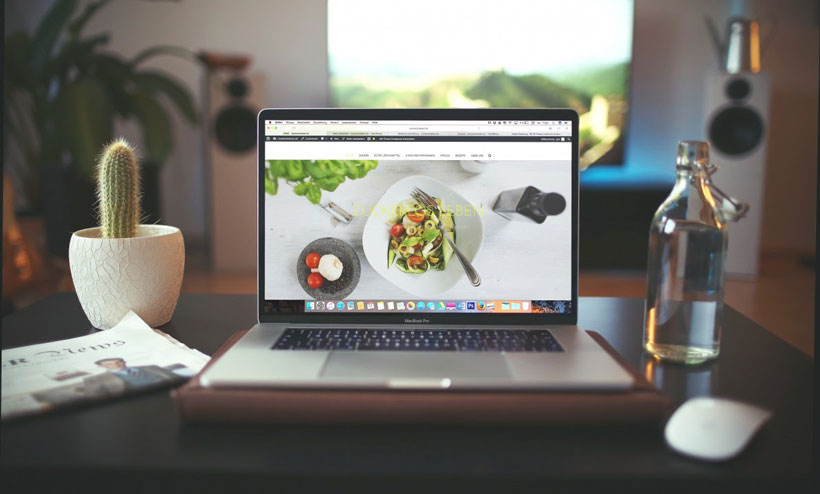 Macintosh, also known as Mac, is the brand name for computers designed by Apple. They’re the only computer that can run all the major operating systems you may be interested in. Whether you prefer Mac OS X, Linux, or Windows, your Mac can handle it. Unfortunately, you cannot uninstall Mac OS X, so you either need to restart your computer to switch between operating systems or install additional software — like Parallels Desktop — to run them side by side.

One of the main benefits of Mac vs PC operating systems is that Apple develops both the hardware and software for Macs. This means that the integration and operation of the system is smoother and more intuitive.

In terms of the best OS usability, the most noticeable difference between PC and Mac is the user interface. Ultimately, the best computer operating system for you is a matter of personal preference. The main benefits of Apple’s operating system include a Launchpad that allows you to view and run all your favorite apps from one place. You can also customize hot corners to change your view and create multiple desktops to minimize clutter.

When you explore the Windows interface, you get a home screen that shows you all your available apps. While some open on your desktop, others are full-screen apps that open like they would on a tablet. Each of these apps is updated in real-time and always has the latest content for news, weather, location, and more. 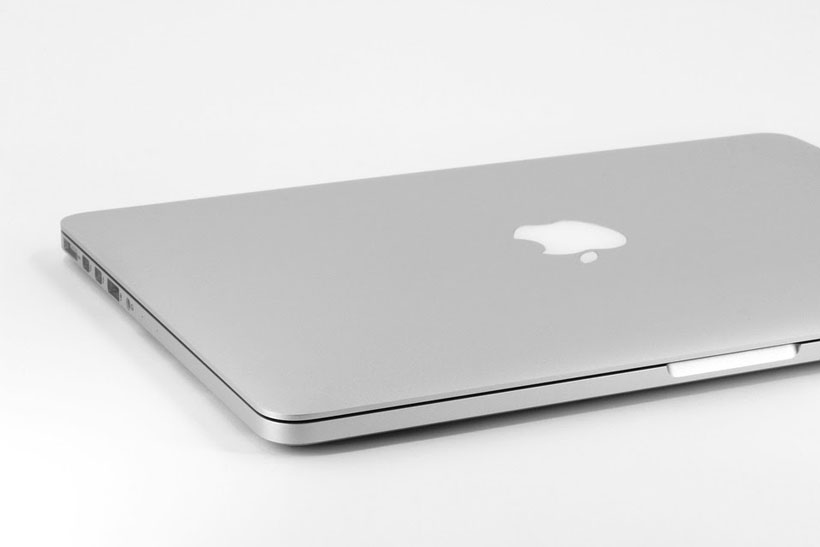 When considering the best computer operating system for you, security should be a priority. While Macs have long had a reputation for being more secure and virus-proof than Windows PCs, that’s mostly because virus makers don’t target them as they are less popular computers. Windows computers used to be plagued with malware and viruses that were usually a result of users downloading compromised software, but the newest defensive software options for PCs have evened the playing field.

More recently, a new vulnerability in admin login for Macs was discovered that targeted high-value users. Today’s criminals are just as likely to create malware for Macs as they are for PCs. What used to be a massive benefit for Mac users is now insignificant. It doesn’t matter if you’re using the best OS or the worst, you should never open files from unknown or suspicious sources.

The best computer operating system does depend on what you plan to use your computer for. Are you an avid gamer? Do you primarily need desktop publishing programs for journalistic or educative purposes? Are you a creative professional who needs to use a heavy-duty editing software for audio and video?

Generally, Macs are considered to have the best computer operating system options for programmers who work in web and app development. On the flip side, gamers will find there is no better choice than a PC. More game publishers develop products for PC users, as these computers generally have a wider variety of affordable options that still provide the necessary hardware to run intensive games.

In the past, Macs may have cost less and done more, but today, it is PCs that offer the most affordability and versatility. Unless you have a job-specific reason to opt for a Mac, you can save a ton of money by choosing a PC instead.

No matter which computer you need, Discount-Computer.com is here to help you find it. Preloaded with the best computer operating system for each model, our selection includes everything from Dells and Lenovos to Apple desktops. Explore our inventory to find the perfect specs for your work or home computer.